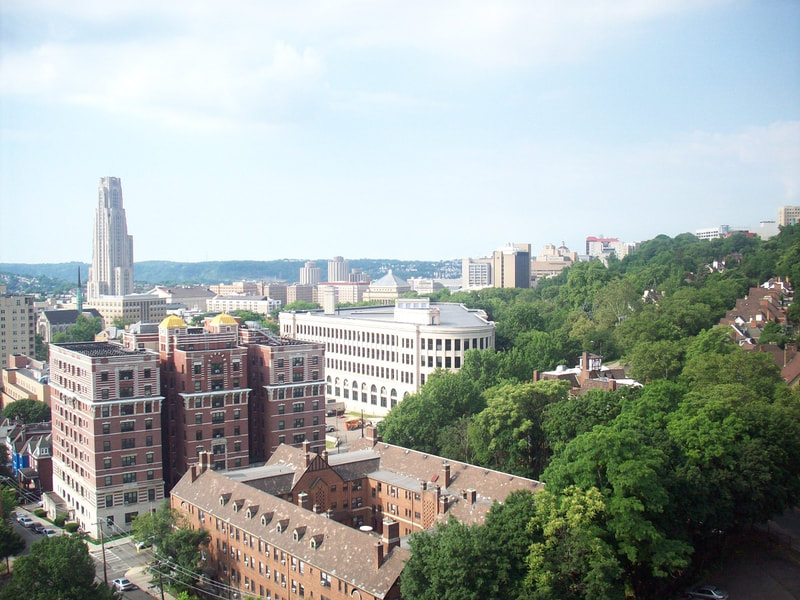 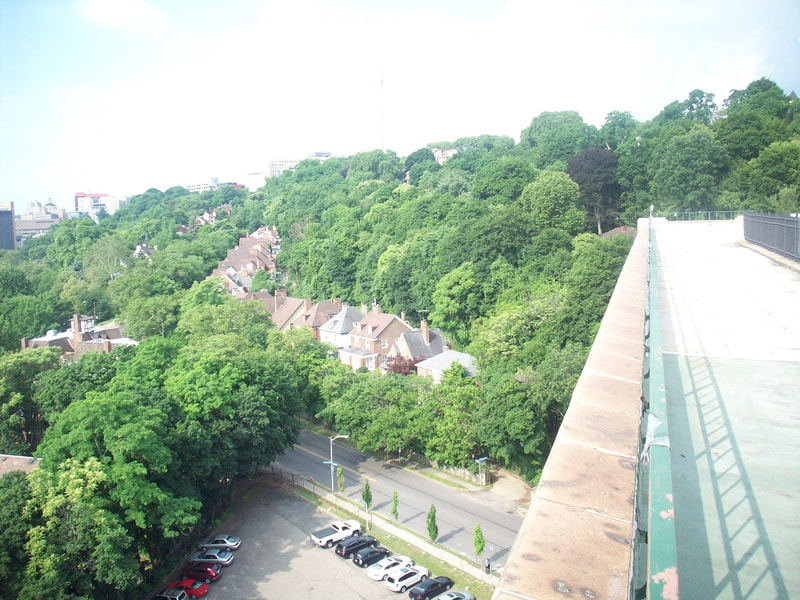 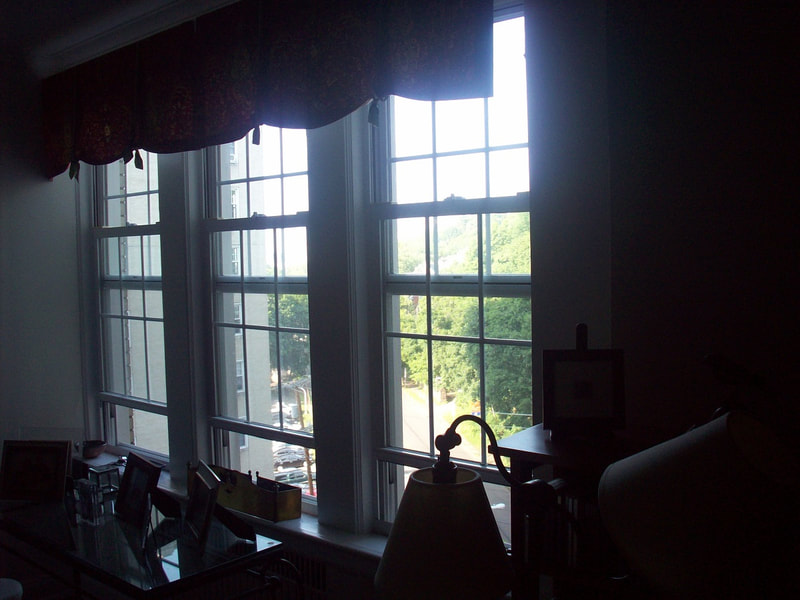 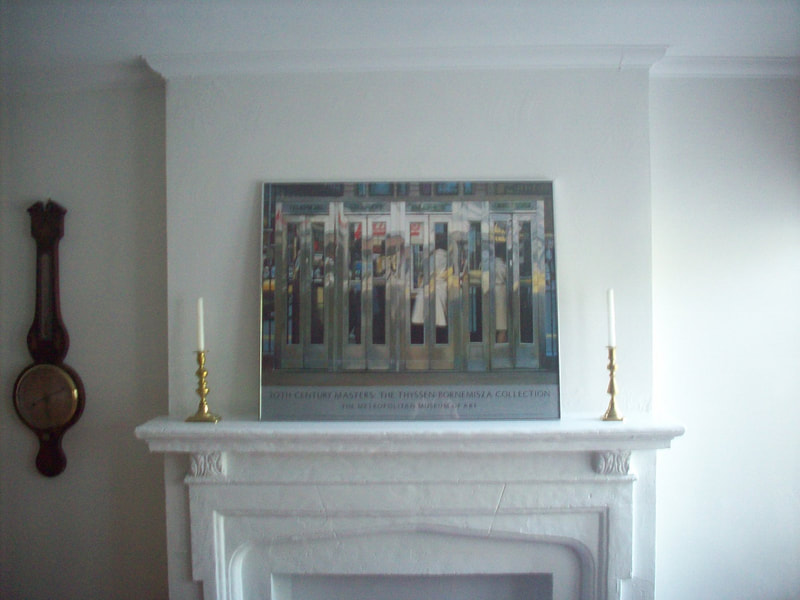 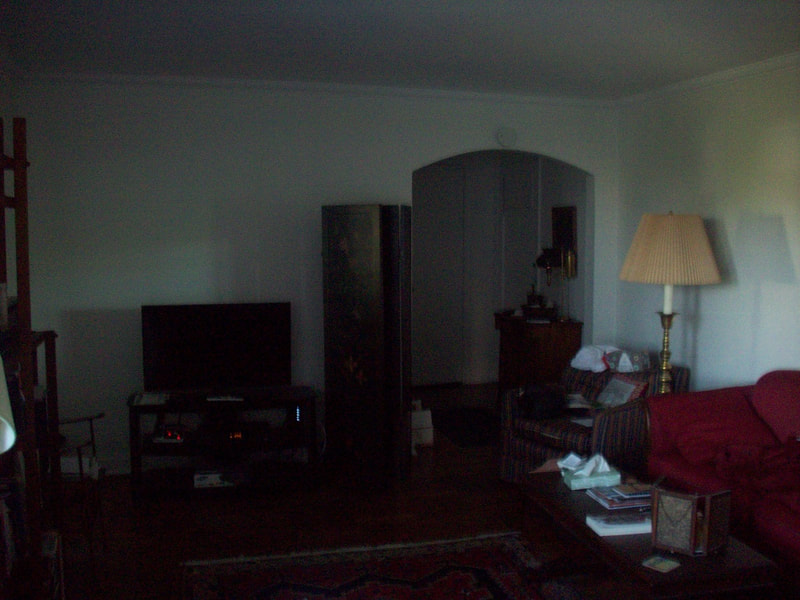 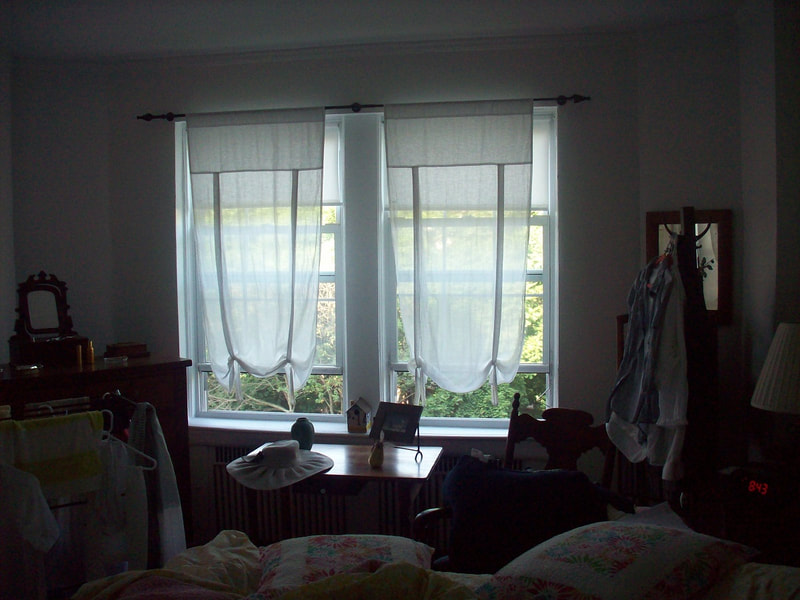 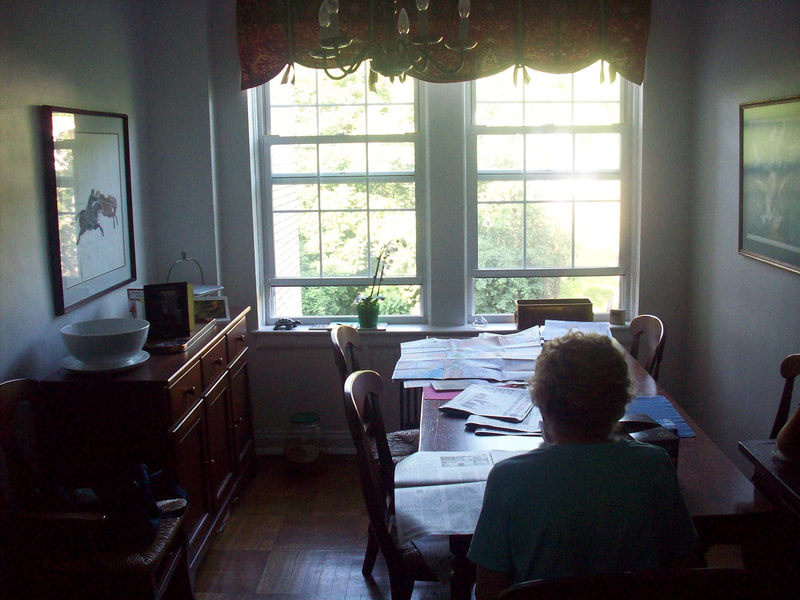 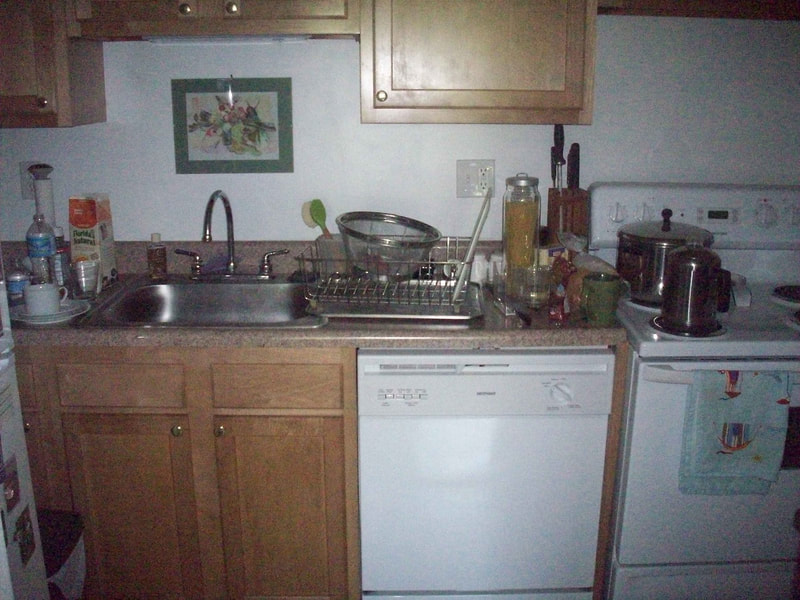 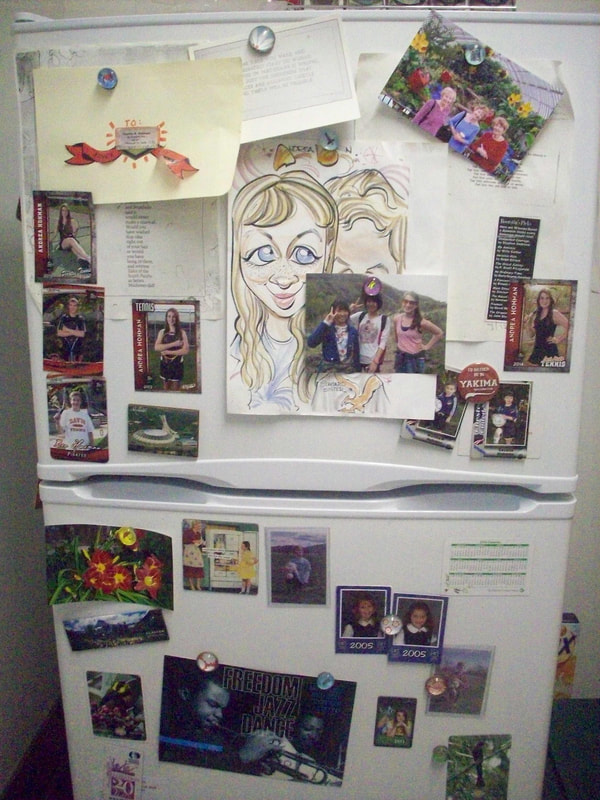 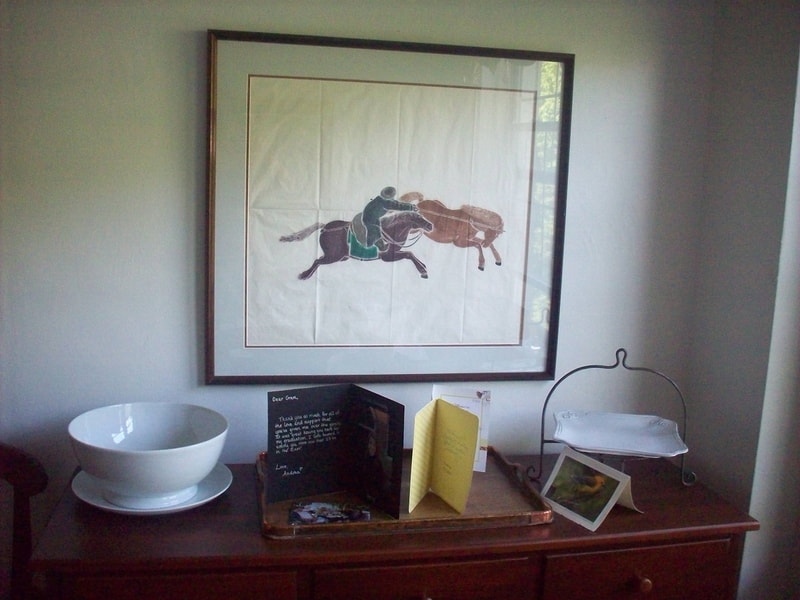 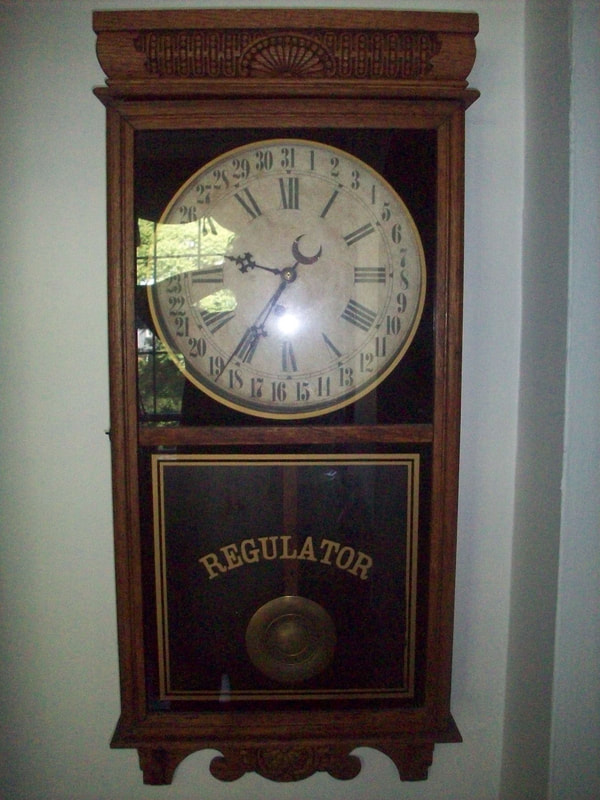 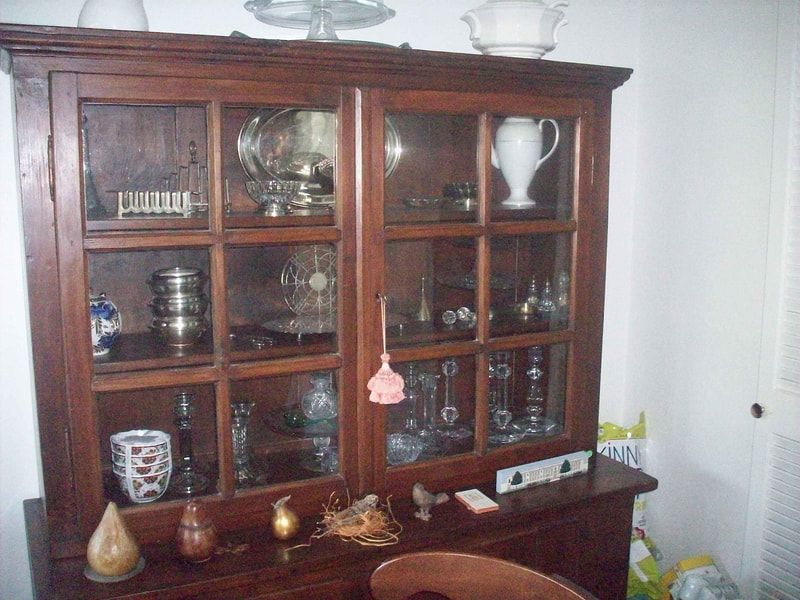 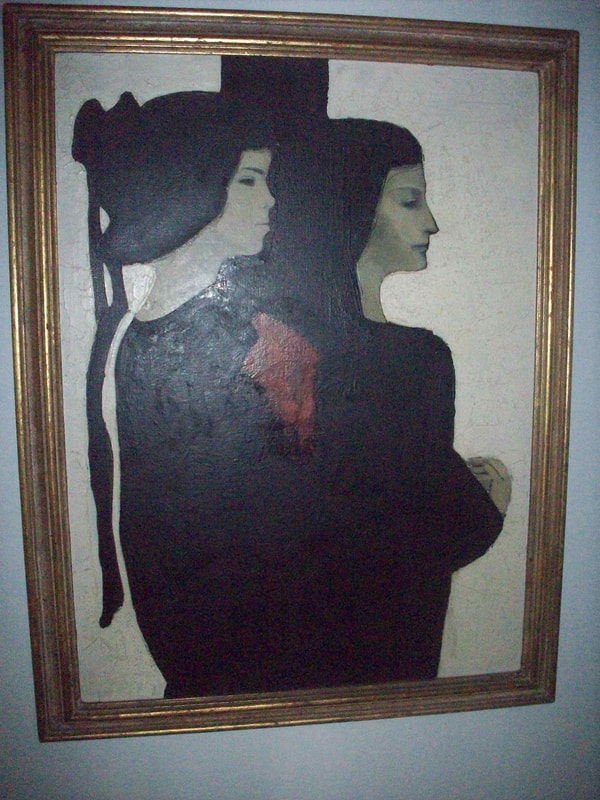 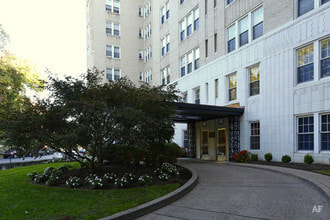 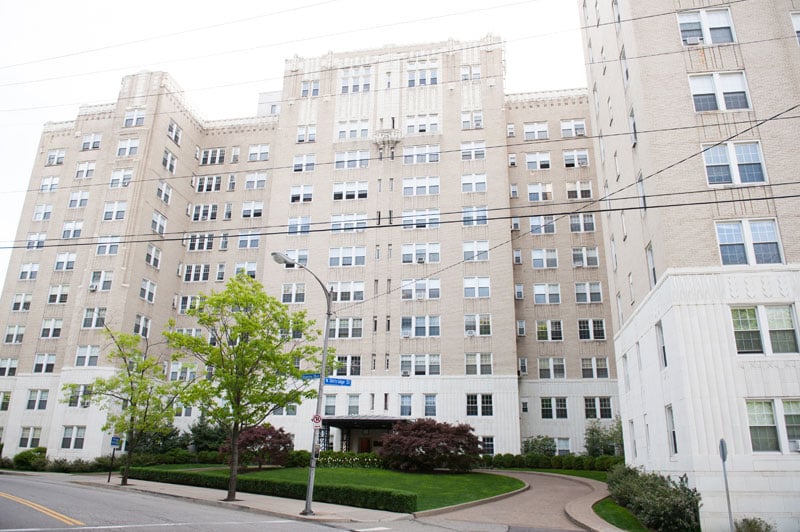 “The Irish immigrant builder John McSorley created two of Oakland’s most delightful apartment blocks: the King Edward Apartments…and the Royal York Apartments (3955 Bigelow Blvd., NE corner Dithridge St., Frederick Stanton, 1937). McSorley had worked as a builder in both Toronto and Chicago before coming here, and his apartments combine the names of distinguished Toronto hotels with the luxury of Chicago’s Gold Coast. The Royal York is one of the best Art Deco designs in the city, with buff tile walls beautifully molded into Egyptoid strips suggestive of bundled papyrus columns. The apartment was angled to give its inhabitants spectacular views across Oakland to the south and to the north across Two-Mile Run into Bloomfield.”