The first St. Bernard Mass was said on August 31, 1919 in the carriage house of the Haller family, which stood where Rollier’s now stands at Academy and Washington. The property at Washington and Bower Hill was acquired on New Year’s Eve, 1919. Mary Haller served as “straw buyer” to circumvent anti-Catholic sentiment in the predominantly Protestant Mt. Lebanon of the time.

The "Evelyn Nesbit" house at the corner of Lebanon Avenue and Washington Road was built in 1915 by Nesbit for her mother to raise her son.

In 1975, a law change permitted hard liquor to be sold in restaurants.

The Joseph Horne Co. department store opened its first branch in 1945 on Washington Road. It closed after a branch opened in 1965 at South Hills Village.

The Olmsted brothers, sons of Frederick Law Olmsted, designed the grounds of Sunnyhill, a shortcut to Markham Elementary. 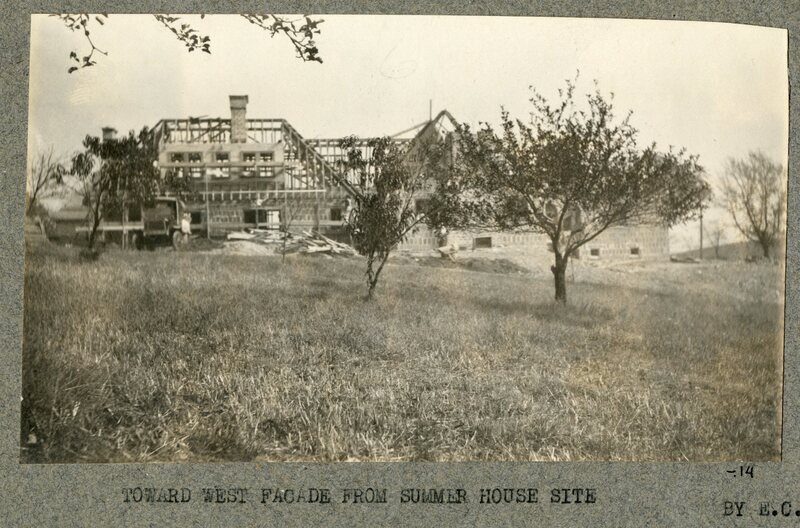 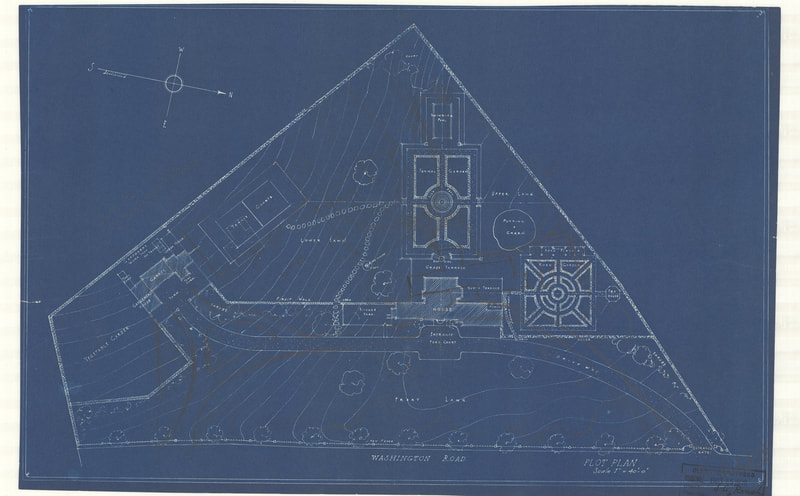